What’s the worst that could happen?

Mona is a smart girl and had everything figured out a long time ago. She had to. She didn’t have a choice. When your parents are uber-celebrities and you graduate from high school at thirteen, finish college at seventeen, and start your PhD program at eighteen, you don’t have time for distractions outside of your foci. Even fun is scheduled.

Which is why Abram, her brother’s best friend, is such an irritant.

Abram is a talented guy, a supremely gifted musician, and has absolutely nothing figured out, nor does he seem to care. He does what he feels, when he feels, and—in Mona’s opinion—he makes her feel entirely too much.

Pre-order the rest of the series today! 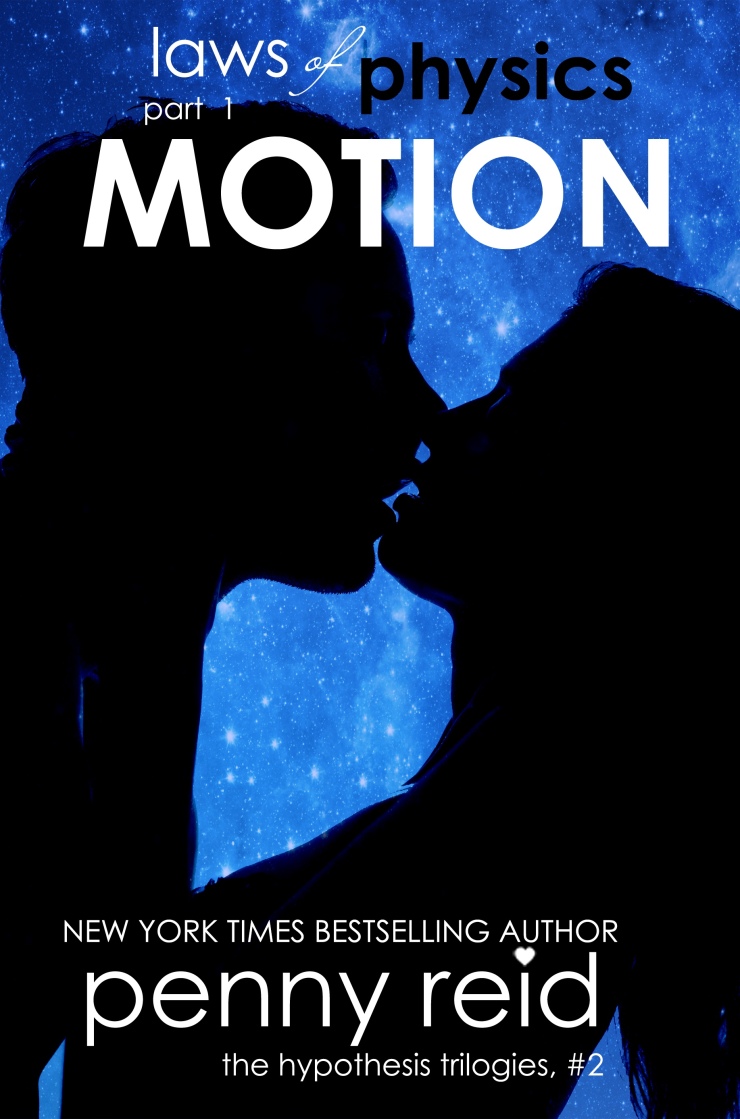 Being a child of a pair of major music celebrities is tiring for Mona DaVinci… so was being the identical twin of her estranged wild child sister Lisa. But when Liza calls from prison, asking for help.. then emotionally guilt tripping for help… Mona has no choice but to help.

and by Help…Lisa means for Mona to pretend and impersonate Liza for a week at their childhood home, so she can await the wrath of their parents… whilst Lisa sorts out the snaffu that got her in prison.

But the return home is complicated, by a house sitting hunk… and Mona’s growing attraction to him.

Wowzer this book was an addictive read. I was sucked into the story and held hostage by Mona and her genius brain and multiple quirky ways.

I was so torn for her emotional conflict… that someone so isolated stumbles across a slice of happiness and couldn’t act on it. That her loyalty and promise to aid her seemingly mean sister meant more than her own heart and possible happiness.

The connection and romantic tension between Mona and Abraham is electrifying and I absolutely adored their interactions that were funny, sweet and filled with chemistry 🔥🔥

This is the first part in a trilogy and as I was speeding toward the end of the book I found myself with so many unanswered questions… and I’m sulking… because of a the mother of anticipatory cliffhangers, whist having the biggest book hangover because I want to know more…NOW! 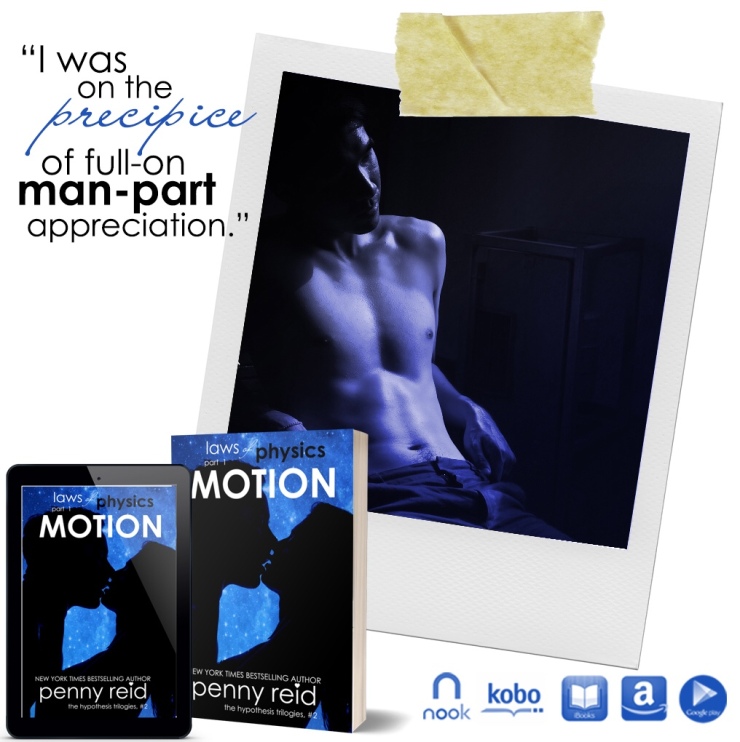 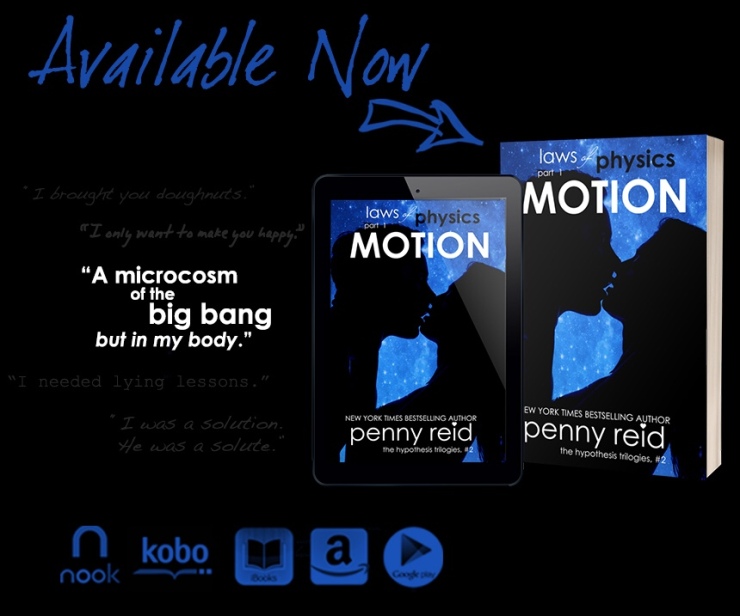