The (Half) Truth, an all-new standalone emotional romance by Leddy Harper is NOW LIVE!

Tatum Alexander is so close to realizing her dream of becoming a sous chef she can taste it, but working at her ex-fiancé’s restaurant with his new girlfriend was never in her career plan. To save face and prove she’s moved on, Tatum cooks up a lie that she’s in a relationship with her best friend’s superhot cousin. There’s just one problem: Jason only recently moved to town, and he has no idea they’re already “dating.”

Jason’s a recovering ladies’ man who shouldn’t be on the menu, but that doesn’t mean he’s immune to Tatum’s quirky charm. Giving her lie a kernel of truth, they decide some no-strings-attached fun between the sheets can’t hurt. But as Tatum’s forced to keep making up stories to cover her original fib, she has a hard time separating what’s real and what’s fake—including her feelings for Jason.

With too many tales spun, Tatum can only watch in horror as her collection of yarns begins to unravel, leaving everyone she cares about feeling betrayed. After so many lies, will it be too late to set the record straight? And more importantly, will she be able to convince Jason there’s truth in their love? 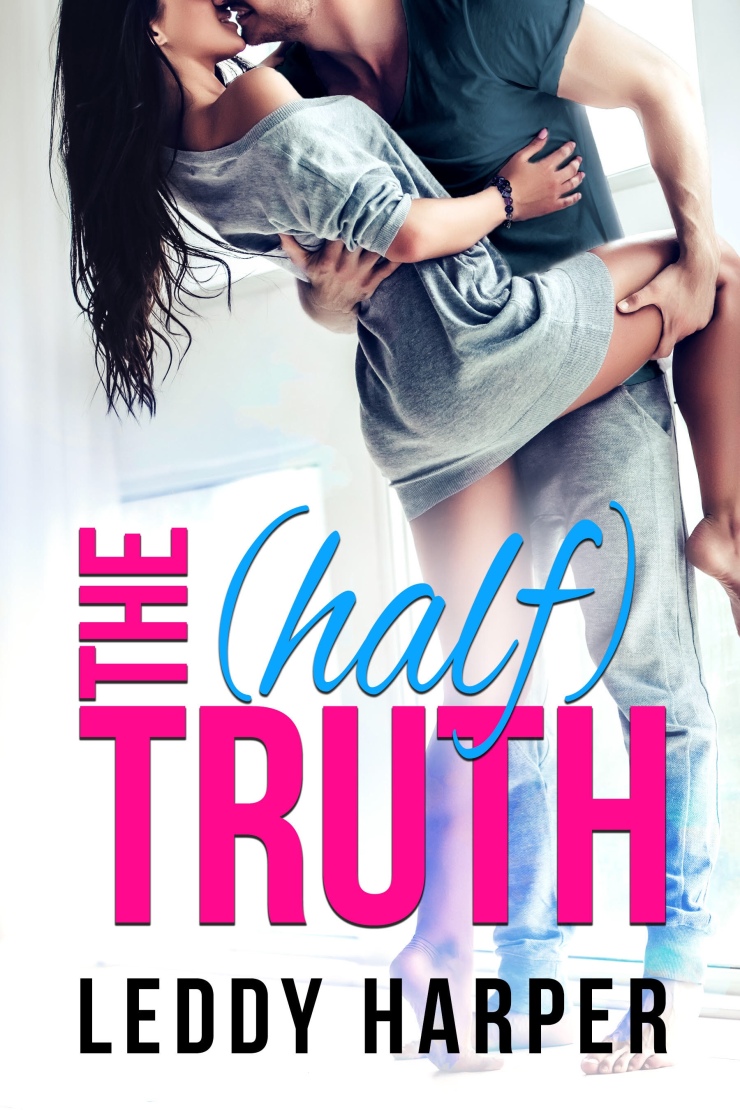 Being dumped by her boss/boyfriend at dinner before her family join them isn’t how Tatum saw her birthday going.

Not knowing why and finding herself replaced in both his affections and ( somewhat ) at work isn’t that much better..but Rebecca just won’t shut up about about Michael.

Tatum is so done with everyone’s pity, when pushed about her relationship status she lies…stating she has a boyfriend.. using a picture taken at her best friend weekly gathering.. a picture of Tatum and her best friends cousin and all round heart throb Jason… so when Jason happens to show up she has no other excuse the throw herself at him…and put on a show. The start of so many many half truths…

First read by this new to me author.

I have to say I literally laughed my way through this book at Tatum’s awkwardness… there’s a scene and my god it was fantastic… both funny and horrifying… that was just so freaking great… Tatum is a wonderful mix of introvert and awkward that made for great reading.

The fact that Jason took her awkwardness in his stride and was actually drawn to it because it made her ‘more real to him’ was icing on the cake, Making for believable and real to life characters and made for such good reading.

After deciding they are just ‘having fun’ it was very apparent and apt that these two characters were lying not only to other people to keep their relationship secret… having both recently separated from long term relationships… but also to themselves and each other about their feelings. Which always makes for a great romance read…. and this indeed was most certainly a great read.

Peppered with humour and feels this book was a true pleasure to read. I will be looking out for more from this author.

Leddy Harper had to use her imagination often as a child. She grew up the only girl in a house full of boys. At the age of fourteen, she decided to use that imagination and wrote her first book, and never stopped.

She often calls writing her therapy, using it as a way to deal with issues through the eyes of her characters.

She is now a mother of three girls, leaving her husband as the only man in a house full of females.

The decision to publish her first book was made as a way of showing her children to go after whatever it is they want to. Love what you do and do it well. Most importantly Leddy wanted to teach them what it means to overcome their fears. 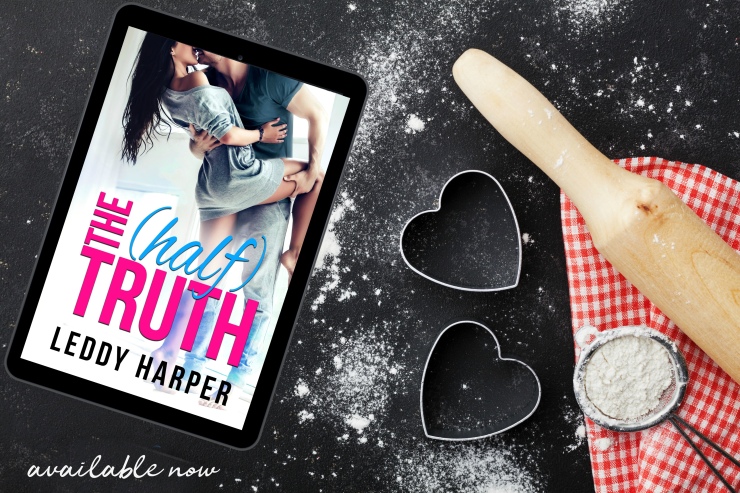