It all started with a dare…

He was supposed to be a summer fling, but Duke King made me fall in love with him and I spent the most perfect summer by his side.

Then I met his wife—his pregnant wife.

And I had no other choice but to leave Castle Beach for good.

Ten years later, I’m back to sell my parents’ house and leave behind the memories of that perfect summer, once and for all.

But my plans for a quick visit are hindered by a sexy single dad.

I’m older and wiser, but so is he… and this time, he says he’s not going to let me go without a fight. 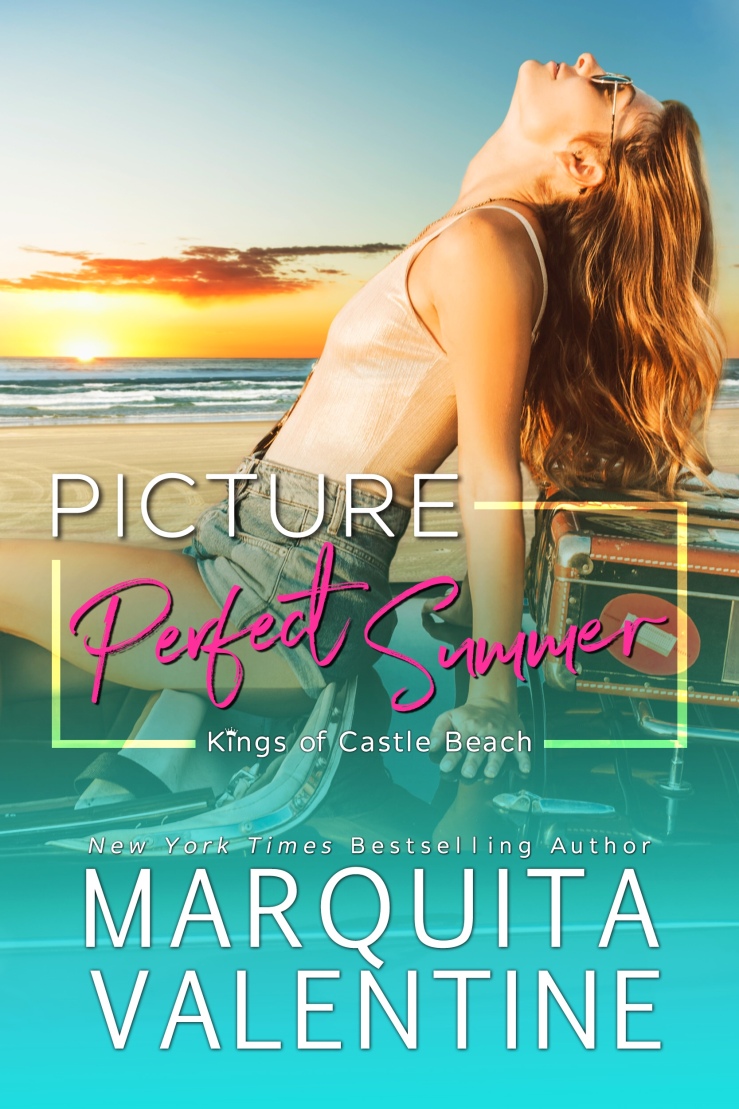 Third book in series and able to be read as a standalone.

What starts as a wonderful summer romance story quickly morphs into true love for True Prince and Duke King.

A not so Chance meeting turns in to the sweetest of romances. With a family feeling for the suicide of their father and employees livelihoods on the line Duke is feeling the weight of the world on his shoulders… meeting True is like a breathe of fresh air and all his burdens become easier to carry… until his meddling wife, whom he caught cheating and is separated from drops a bombshell… she’s pregnant with his baby. The summer is over as far as True is concerned, what ever plans she had at staying in Royal Bay are scrapped, she will not come between and man, his wife and their child’s future happiness.

Diving forward ten years… and back in Royal Bay, selling her childhood home..True is pursued by her feelings ( for Duke ) that have not changed despite the years… she plans on avoiding him… he plans on winning her back.

This book despite being drama filled was relatively drama free, Duke knew what he wanted and went for her! I loved how open with his feelings he was… that he was done putting his life on hold, that his daughter was such as big part of his life ( rightly so ) and that True had stayed with him.

Their relationship was sweet and steamy and at times really funny. I really enjoyed their banter and flirtations… yes True had a tendency to run away and not stick up for herself ( to Larken ) but it made for interesting reading.

A true feel good second chance at love beach read. This book is filled with a range of interesting characters whose stories I will defiantly be checking out. 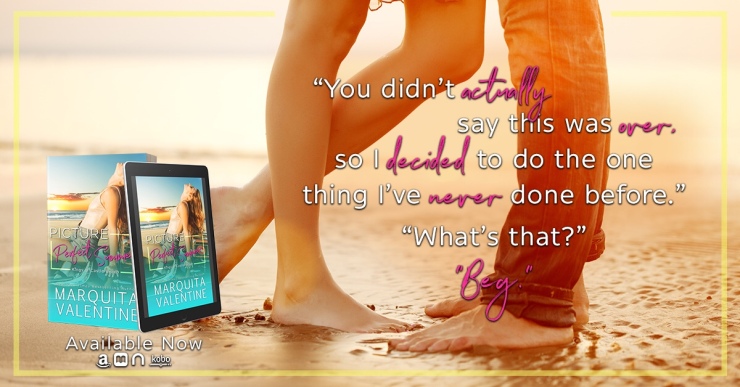 Marquita Valentine is the New York Times and USA TodayBestselling Author of the Holland Springs and Boys of the South series.

Since first taking the plunge in July of 2012 to self publish, Marquita Valentine has appeared on the Top 100 Bestselling Ebooks Lists on iBooks, Amazon Kindle, and Barnes&Noble. She’s been called “one of the best new voices in romance” (Guilty Pleasures Book Reviews) and her books have been accused of being “a sexy, fun, and slightly addicting contemporary read” (The Book Queen).

When she’s not writing sexy heroes who adore their sassy heroines, she enjoys shopping, reading, and spending time with her family and friends. Married to her high school sweetheart, Marquita lives in a seriously small town in the south with her husband, two kids, and a dog.