This is book 9 in a series of 10 by ten different authors. The focus is on reverse harems ( if the sub title didn’t give it away ) Warning: this book does have sexual themes!

Resigned to the fact that she is ugly and is impacting negatively on her family she flees. After further rejection at a slave auction, she finds herself disguised and singing in a brothel. Her voice has pulled a impresses crowd…in which are five males.. who although brightly coloured like everyone else ….but unlike everyone else, they look just like her!!

This is a ‘re telling’ of the ugly duckling…But with added action, adventure and a big old dollop of chemistry and addition love interest. 😍😍

I adored this book it was a fantastic fast paced read, with a brilliantly original concept that left me wanting more! I’ve read and adored this authors books for a long time and adore that her heroines all face hardship in their lives and despite this, rise above the adversity that plagued them and strive to better themselves and others. No matter the cost to themselves.

I enjoyed how the author ensured that none of the ‘broodmates’ were left out from Cygnes attention and ensured they each had their own personality…and I also enjoyed how Cygne developed and flourished with their affection and attention.
This book is so so much more than just a RH story, it’s a book about self acceptance and realising your own self worth. Which is a beautiful, worthwhile message to put out in to a world where the majority is focused on what on our outsides rather than inside. Bravo!! 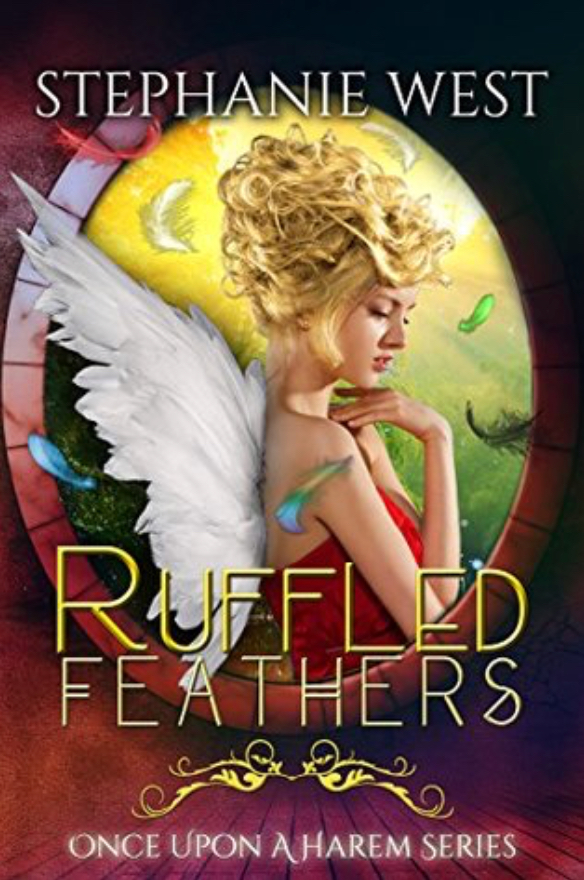