First in series and first read by this author.

In all honesty I read the premise… saw gnome and had to read.

Lucy is a college student, after the death of her twin brother from a long fight with cancer and her parents death in a car crash. She has finally settled down into a small apartment with two friends. A regular 20 year old trying to get her life together after tragedy.
But it’s not to be… after being attacked by a bear in the way home and saved by a handsome guy in black, aforementioned handsome guy is jens… he’s here to protect her and kidnaps her! To take her to her ‘uncle’ rick who is in Undraland.

Turns out jens is a guardian gnome, uncle rick ( alarick ) is an elf and she’s not a regular girl as she thought she was. In fact Lucy finds out that there is a whole lot going on and gone on that she has been kept in the dark about.

This book is packed full of action, mystery and intrigue. Nefarious plots and slow burning chemistry.
Whilst also being a fantastically fast paced epic fantasy romp in mythical creature land, with a fellowship of rake mission and a menagerie of characters.

The story is a slowburn build up but once it kicks off it literally takes you to another world ( or worlds ) the author has great charachter development skills and they layering of story in this book is so well done.

I enjoyed this book so much and it was a refreshingly different read. I will be continuing with the series because there is a cliffhanger at the end of this book and at least 8 more books that follow. 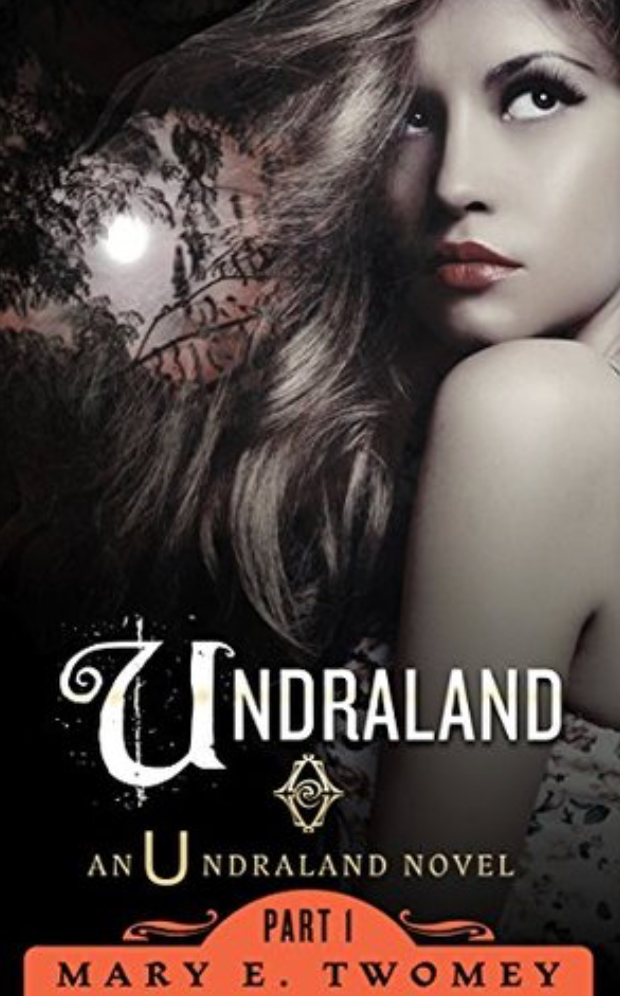