This is a prequel novella of sorts, in the Silent sons MC series we learn that the ‘big bad’ is a cartel leader called The Enterrador. We know he has no morals, no inhabitions when it comes to causing pain. We also learn that he always gets what he wants…

This is the story or Adan Ortiz, whose world is turned upside down when his mother and sister move into a wealthy Americans diplomats house to become their full time house staff and babysitter.

The son of a housekeeper and longtime missing, presumed dead accountant ( or so he’s been told ) he will never be good enough for the daughter of a wealthy diplomat…. Alex.

From the moment they touch, whilst dancing at his younger sisters birthday party… they know they are meant for each other …. and Adan has his future planned. A future that includes Alex by his side.

BUT FATE, she is a cruel cruel bitch….it’s seems to Adan, that his whole world and everything he knows is a lie and is doomed… when Alex and Selena are kidnapped by his father’s ( who is a Mafioso leader ) rivals.

Adan is adamant that he will not be sucked into his father’s plans, that he will become the man who is good enough for Alex.

This is very much two different stories, Adan’s story and Alex’s story… the difference being perspective.

Alex believes Adan to be caring, supportive… her rock.. and oh he is. He loves her with all his heart and will literally do anything to secure their relationship… even if it means lying to her, to spare her and himself pain…..And so the lies rack up.

Adan will not let anyone, even slightly jeopardise his life and relationship with Alex.

But Adan cannot escape his lies and the sins of his father…. Bad decision after bad decision follows, irregardless his motives and intent for those decisions…no pardon or excuses for his actions will be granted

What follows is the birth of The Enterrador.

Dark, conflicting and so so sad. This book is an emotional beast that is so well written. This series is going from strength to strength.

other reading recommendations by this author include: 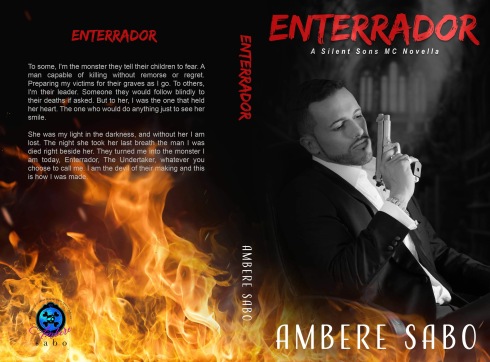 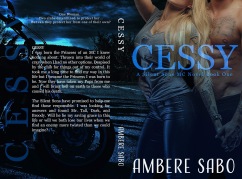 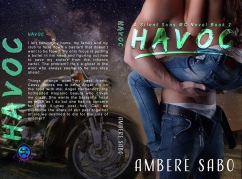